There is something magickal about a mid-day moon hung in a clear, blue sky.

It feels like being in a sci-fi movie.  Not a Syfy movie, where an ill-mannered mad scientist unleashes a dragonfly-shark hybrid in the park and everyone gets mauled.  A sci-fi movie on some other planet that looks quite a bit like ours, but where moons are always in the sky.  Usually more than one.  A movie where an ill-mannered mad scientist is planning to blow up one of those moons because its ethereal beauty offends her.  And because she can.  She just built the coolest anti-moon weapon and has been dying to try it out anyway.

Maybe that should be my July Camp Nanowrimo plot.  I can’t decide on anything else.

We should probably stop her before all hell breaks loose.  Or we could just sit in the grass and admire the nice day before it rains again.  Because the actual movie I’m in involves flooding and tornadoes and wicked lightning that don’t need no man. 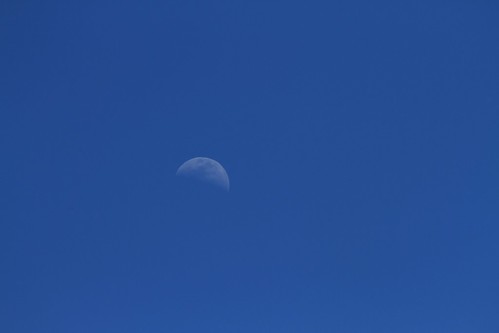 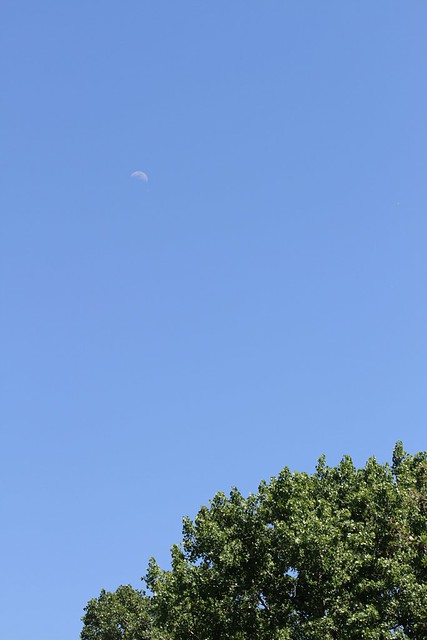 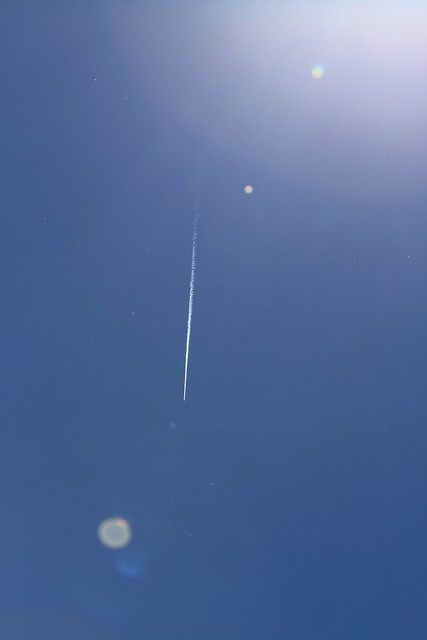 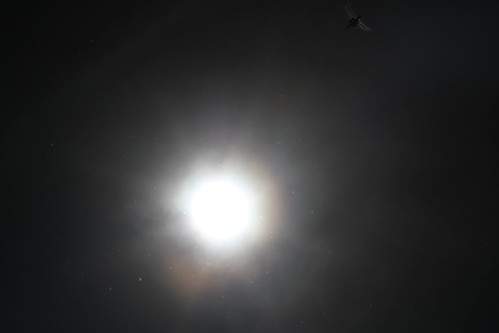 Hang onto your cell phones, things are going to get bumpy.

2 Responses to It’s a space station