October blew in and Chicago got chilly, wet and windy.  No surprise.  Crazy weather is a must for the season.

To celebrate, I watched the entire first season of MTV’s Scream.

I had forgotten the show was even a thing until I read a nonsensical rant decrying Fox’s new show Scream Queens and claiming it was a failed attempt to be Scream.  Scream Queens is nothing of the sort.

Scream Queens is smart and funny.  It’s supposed to be funny.  If this fact somehow zoomed past you, you probably say “I don’t get it” an awful lot.  I know damn well you don’t know what a dugong is.

Scream was…OK.  Nowhere near as clever as the first Scream movie, but it has moments.  For ten episodes, just moments isn’t enough for me.  That might be harsh.  I did keep watching.  I just never felt truly hooked.

The characters are likable enough.  Not likable enough that I don’t want them killed, but likable.  Not adorably sinful like Stu from the original Scream movie.  He was a hoot.  What we get is a reworking of Stu as played by the 2015 version of teen Matt Dillon, Tom Maden.

It’s not the actor’s fault. The whole cast of Scream does what they can with what they’ve got to work with.  It’s just uneven.  Is it serious? It certainly acts like it, despite the half-hearted jokes and gags.

Not likable like frat king Chad Radwell.  I want to be Chad Radwell’s bro.  He’s got it goin’ awn. 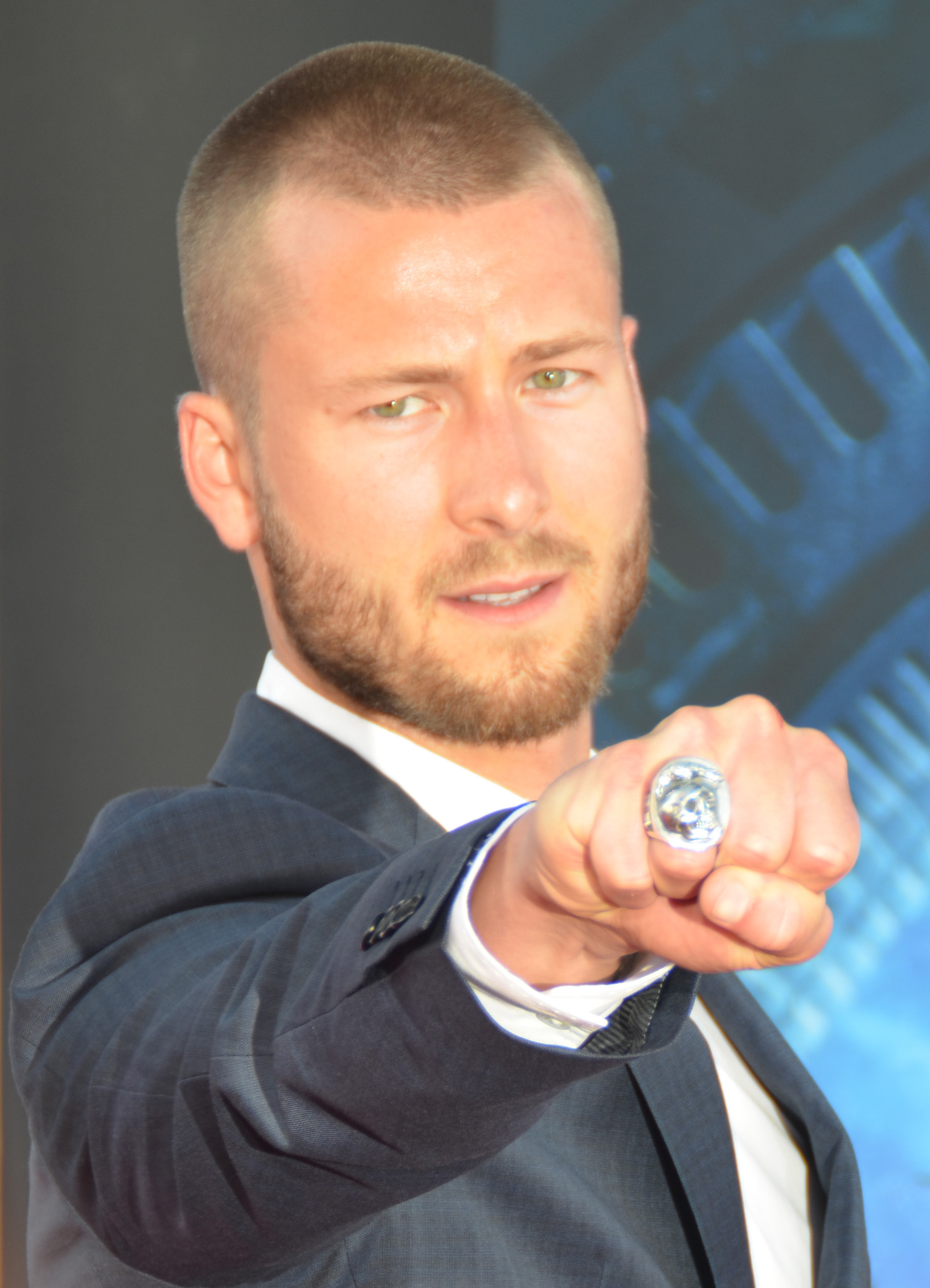 “I do love you. I’d just love you a lot more if other people loved you too.”

The two shows shouldn’t even be compared.  They are very different shows, even though both shows have a bunch of attractive, surprisingly intelligent, but nonetheless dimwitted, youths being stalked by a killer in a plastic mask.

Don’t let that fool you.  They are going for different vibes and, to a degree, each achieves its goal.

Both shows are full of teens from rich families who have seemingly zero supervision.  It is easier to brush that off in the farce, especially as it happens on a college campus.

Is it really so easy for a high school girl to buy enough booze for a house party from the local liquor store?  In a small town?  When her father is the mayor?  And there is a serial killer scare?  I guess so.  We had to do a lot of hard, sneaky business to get hold of a few Old Style cases and some skunk weed.  Times have changed, I suppose.

I’m not sure I would have stuck with Scream without the binge-watching factor.  This isn’t saying much.  I have a hard time keeping up with anything that airs once a week.  However, I will offer that I didn’t care who done it.  Not in the slightest.

Scream Queens is a big, fat joke.  A hilarious joke about mass murderers on a ridiculous farce of a college campus full of suitably clichéd college students, administration and the best damn security woman on the planet.

You can’t help but laugh at this crew.  If you don’t, it’s because you’re a humorless bastard and I don’t want to have tea and crumpets with you until you rectify that.

The FOX show pushes some envelopes.  I didn’t know you could get away with using “spit roasted” and “Eiffel towered” on normal television.  Those are terms that you’ll have to look up on your own because I’m too chaste to describe such salacious acts.  Either that or I just want you to spend time on Urban Dictionary because it’ll put hair on your chest.  I won’t even mention the use of “gash” or “blumpkin”.  Wait, did I just mention those?  Sorry.

Other than a horribly shoehorned appearance by Ariana Grande, the cast of Scream Queens is stellar.  That would almost be enough, but the use and timing of the music is perfect and it makes me laugh.  At least so far.

I’m sure I’ll give the next season of Scream a go.  I can’t wait for the next episode of Scream Queens.