That vernal equinox thing happened.  Now it’s spring.  March tried to pretend this was a big shift by tossing down six inches of snow last week.

I made the most of it. 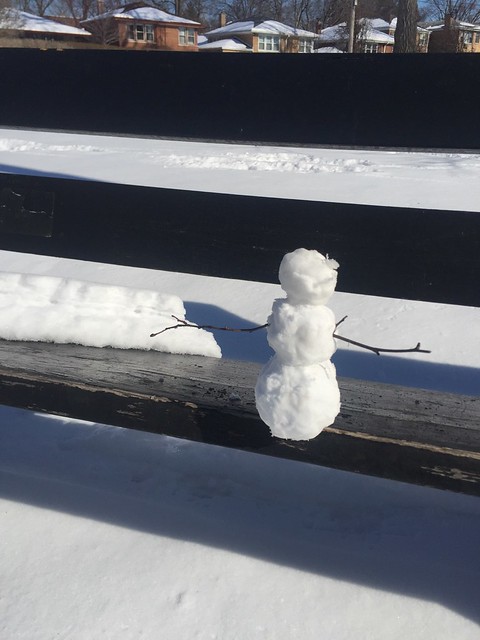 What a time to be alive.

I used that time to watch the horror film Spring.

This movie has been on my list for a while, but I’ve ducked it until now.  I didn’t have high hopes for it despite generally good reviews.

The beginning didn’t change my mind.  I sighed and settled in for a movie I was going to tune out and wish would come to a conclusion sooner rather than later.

A funny thing happened on the way to The Forum.

The little Italian town was picturesque and felt like a place I would like to hang out in.  Nadia Hilker is the kind of monster I would have a drink with at some quaint, dusty cafe near a canal.  In case she needs to wet her siphon.

She plays the character well and the monster effects are solid.  Nadia, aka Louise, is not a monstrous monster, she’s just a living being trying to get by without getting run down by an angry mob with pitchforks, torches and no-knock warrants.

She’s got a back story and a way out of her immortality, if only she could fall in love.

This could be a classically shitty horror movie turn of events, but it really doesn’t matter.  This is the story of beings connecting.  Maybe she falls in love and doesn’t eat the guy in the end.  Nobody cares.  It’s all about the journey.

OK, I prefer the tentacled beast to eat its only chance at love under a beautiful Italian sunrise.  We don’t always get what we want.

But if you try sometimes, well you might find, you do get to feed.

2 Responses to “Spring” has sprung, mud was flung, tentacle tongues